Reflection began as a series of doodles and short phrases I scratched out in a psychology class notebook at Middlebury College and grew, bit by bit, into this strange, ambiguous, slightly eerie whole.

Reflection was featured on the YouTube homepage, online on Spike (a division of MTV), and was featured in a full-page profile in Popular Mechanics magazine.

The frames were drawn digitally in Photoshop, using photos I took around the Middlebury College campus, and animated in Final Cut Pro. Finished December 2005. 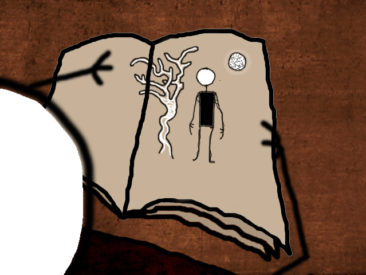 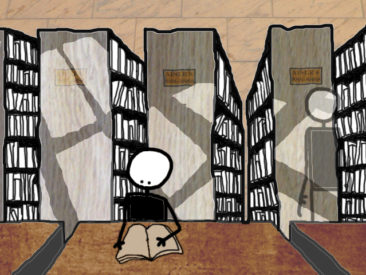 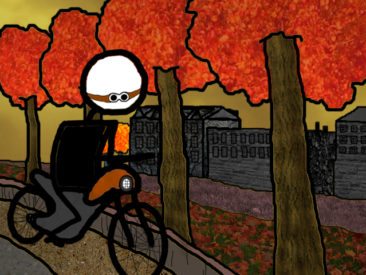 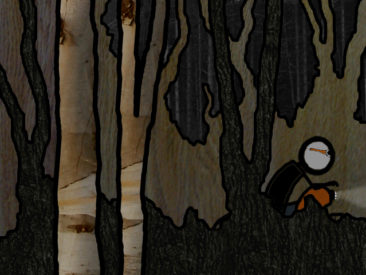 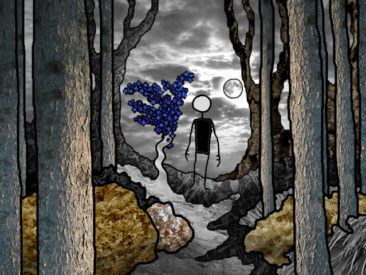 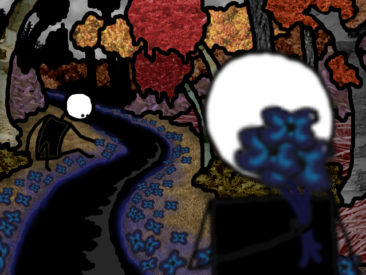 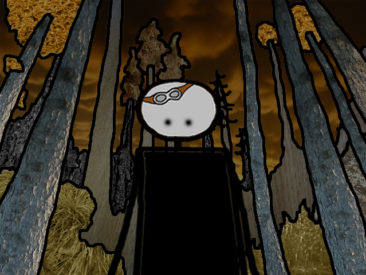 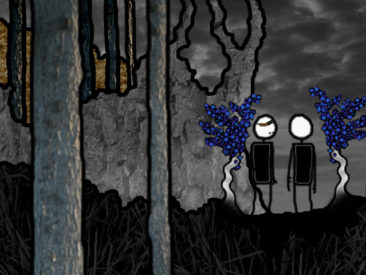