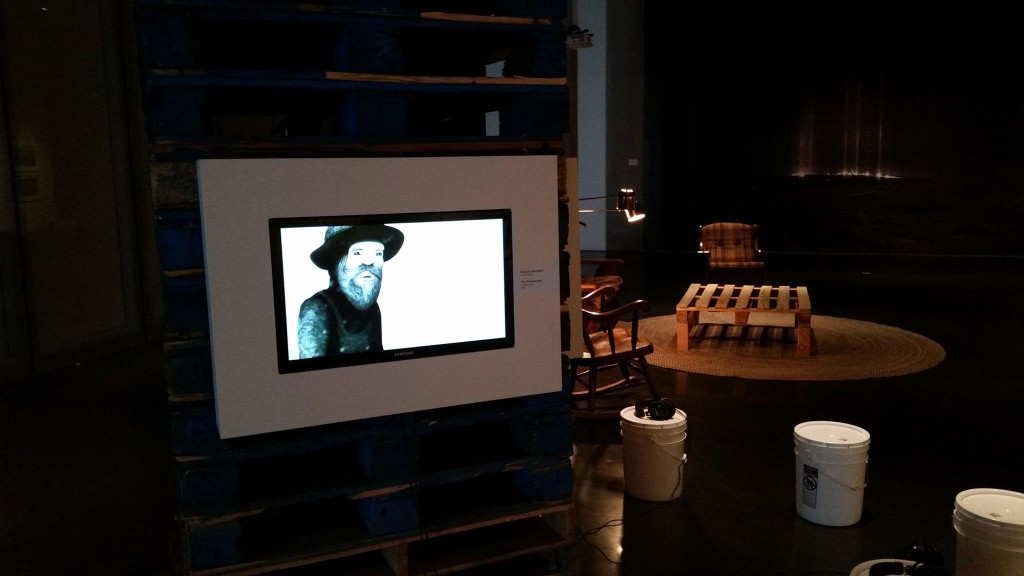 The Prospector is the eerie story of one man's search for riches in the lonely, desolate wilderness of Alaska. I grew up in Alaska and I've spent a lot of time in the wilderness there. The mountains are gray and crumbling, studded with crevasse-riddled glaciers, the forests are dark and tangled, the rivers gray and cold, and even now in the backcountry you can go days or weeks without seeing another person, even near the cities. It's lonely and haunting and wildly beautiful. 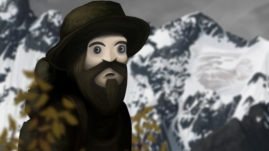 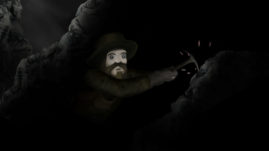 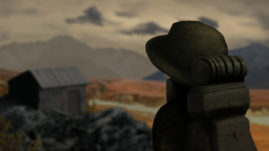 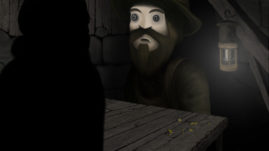 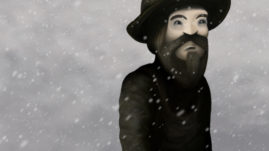 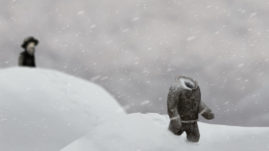 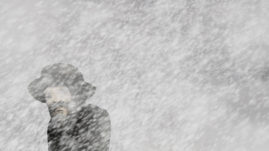 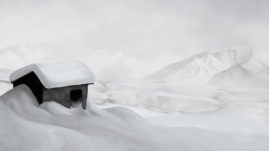 The landscapes in the Prospector are hand-painted based on locations around southcentral and interior Alaska. Several of these scenes, such as the one below, are repainted to represent the changing conditions and seasons. 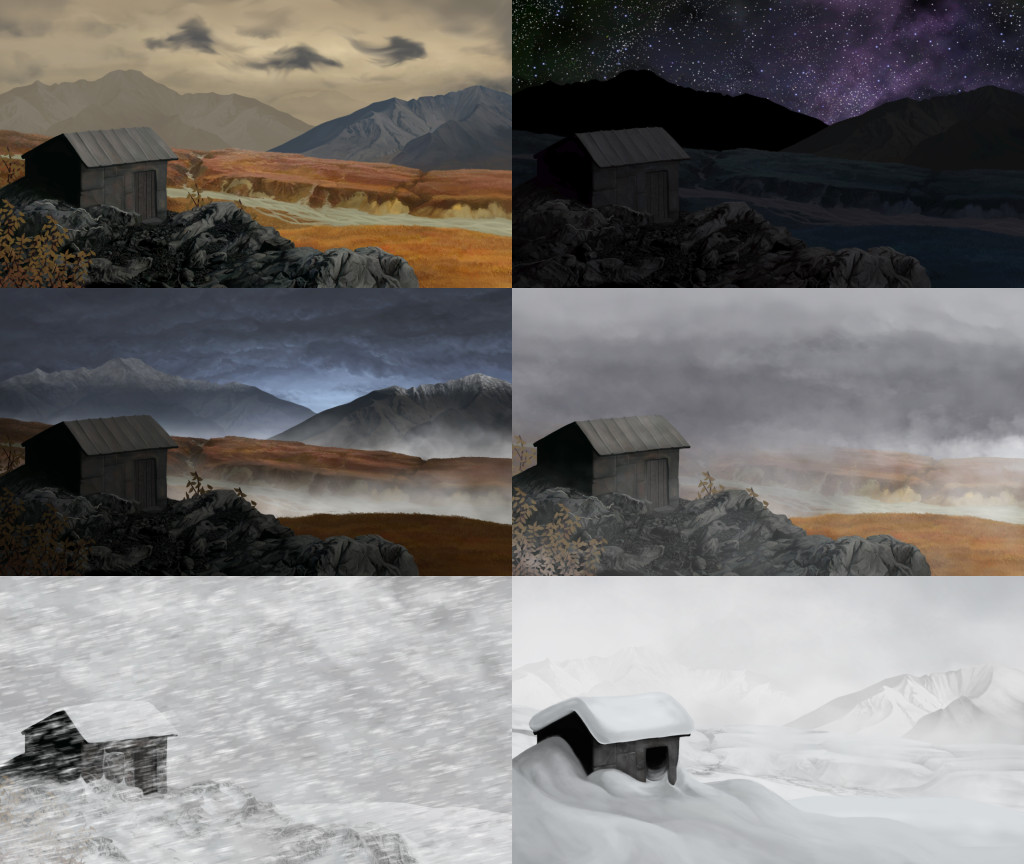 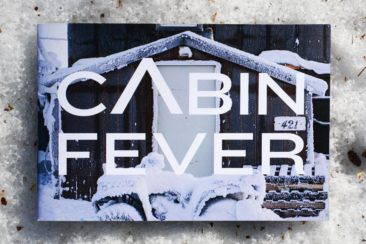 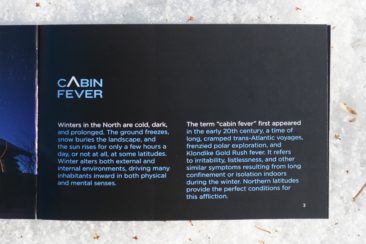 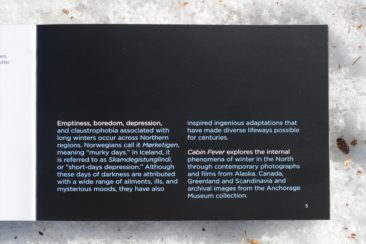 Landscape paintings based on locations at: