Using text adapted from Robert Marshalls "Alaska Wilderness: Exploring the Brooks Range" (1929) and images from Expedition Arguk (2013), "The World Beyond the World" aims to celebrate that most ancient and sublime of human pleasures: moving through a mysterious, beautiful, and unknown landscape.

In 2013, Expedition Arguk walked and packrafted across 300 miles of wilderness in the Alaska Arctic in order to report on Arctic issues and create public-use media from this far-off but increasingly important region. "The World Beyond the World" was shot during the first third of our trip, which took place entirely in Gates of the Arctic National Park and Preserve. Gates of the Arctic is the second-largest US National Park, but its extraordinary remoteness and challenging weather mean that the Park sees relatively few visitors. There are no guidebooks, trails, campgrounds, or roads. Most of the photos that make up this film are available for 100% free, unrestricted public use at expeditionarguk.com 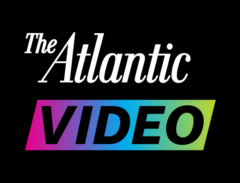 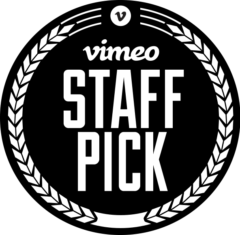 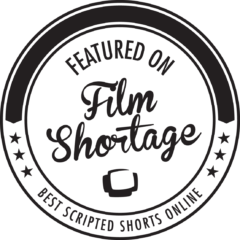 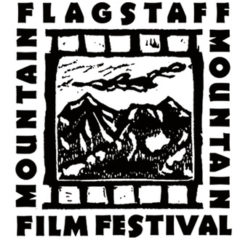 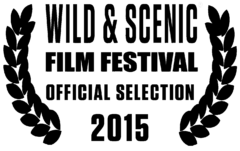 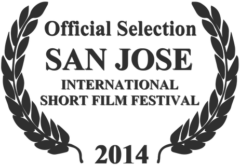 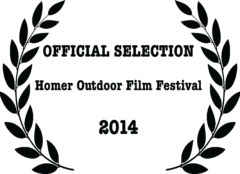 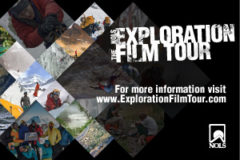 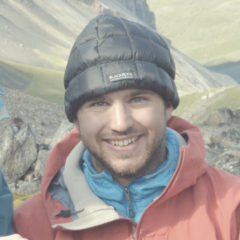 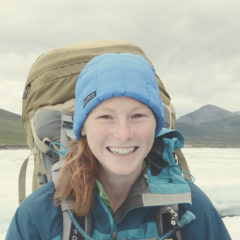 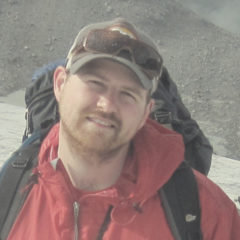 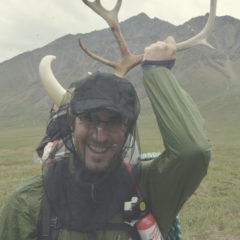 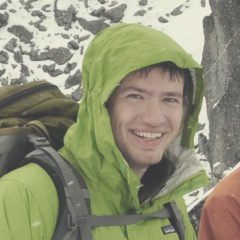 "The World Beyond the World" was made possible through generous crowdfunding and sponsorship for Expedition Arguk.